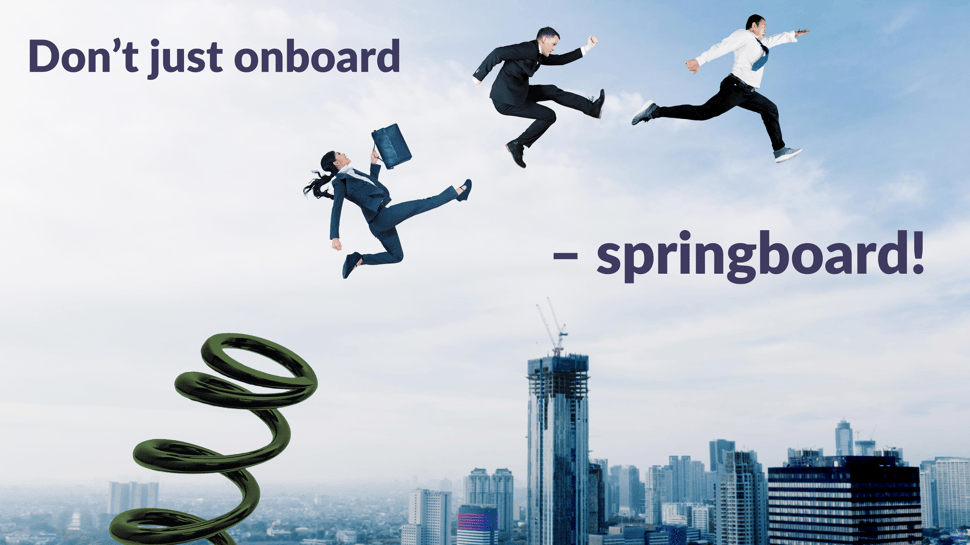 Leaders need help to succeed in a new role when so much changes, and expectations are so high. Springboarding is the new approach to focusing on a people-leader’s first 100 days. In this process leaders solidify their position, build relationships with their team and peers, and deliver early wins. They create a feeling of confidence, laying the foundation for strong performance for years to come.

The process of changing roles is both exciting and challenging. There is so much to learn, so many new people to meet and so much to prove. Most people really look forward to moving into a new role, and with good reason.

The level of excitement and challenge increases based on expectations. A people-leader will always face great expectations. They are expected to achieve with and through the people reporting to them. If 8 people report to a leader, the expectations related to all 8 become that leader’s responsibility.

People-leaders need help to springboard into their new role but seldom receive it. 70% report that they are left to sink or swim. YOYO is the most common approach – You’re On Your Own.

Since the level of change and challenge is so high, and little support available, the failure rate is also remarkably high. A study of 20,000 executive recruitments showed that 40% were out of the role in 18 months, primarily because ‘it didn’t work out’.

To succeed, the people-leader needs to think about the process of starting in a new role as a project. 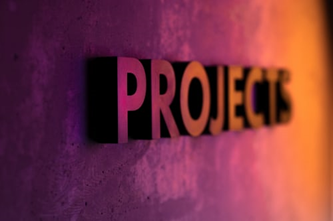 The project lasts 100 days from Day1. Their project goal is to prove themselves with and through their team, creating confidence in their and their team’s capability in the eyes of management and colleagues.

The new people-leader should be well prepared before they start, position themselves effectively in the eyes of their stakeholders, build a united platform with their team, deliver results and then expand their horizons, laying plans for the following 2 or so years.

Sounds easy enough, right? However, people-leaders don’t have this best practice formula clear in their minds. Often, they start at the same level of preparedness on Day 1 as at interview, i.e. before they got the job. They want to listen to their team and perhaps replicate what has worked before. They are soon caught up in all the new things and people, overwhelmed by the volume of information, emails and meetings. They don’t find the right balance between everyday work life engulfing them vs. them creating clarity and impetus.

Organisations would benefit from providing more support to people-leaders changing the roles. 70% reporting that they feel left to their own devices is very worrying. The upside of providing structured support are dramatic. The Return on Investment (ROI) can be as high as 170x. See The most effective HR initiative for the calculations behind this number. 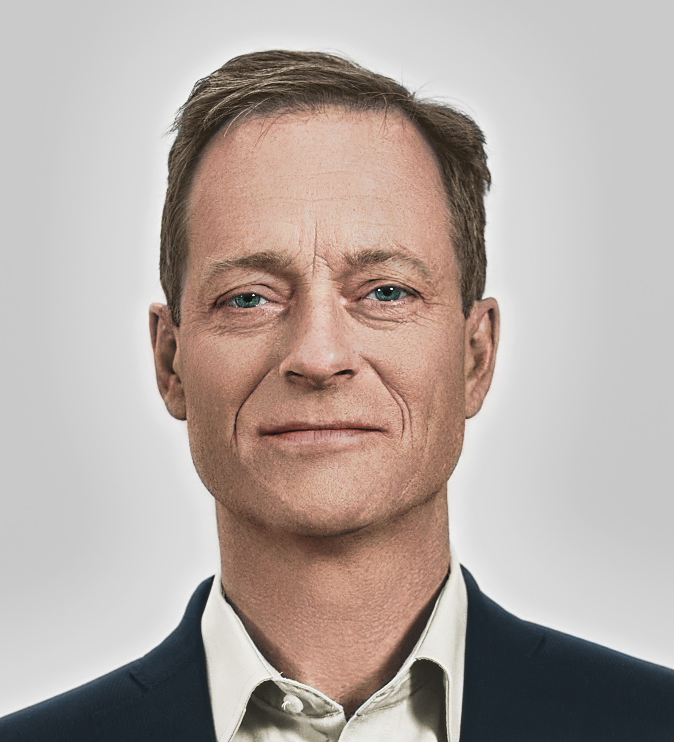 Organisational psychologist with an MBA. Broad top management experience spanning many industries, functions and countries, including 10 years with corporate responsibility for HR. Extensive experience as consultant in private, public and voluntary sectors. A number of board positions in the education and culture sectors. Started career as counsellor for drug and alcohol abusers.


We write professional blogs worth a read.
Follow the blog for a sneak peek of the future!

* By subscribing to our newsletter, you agree to receive digital communications. You may withdraw this consent at any time.

You may also read 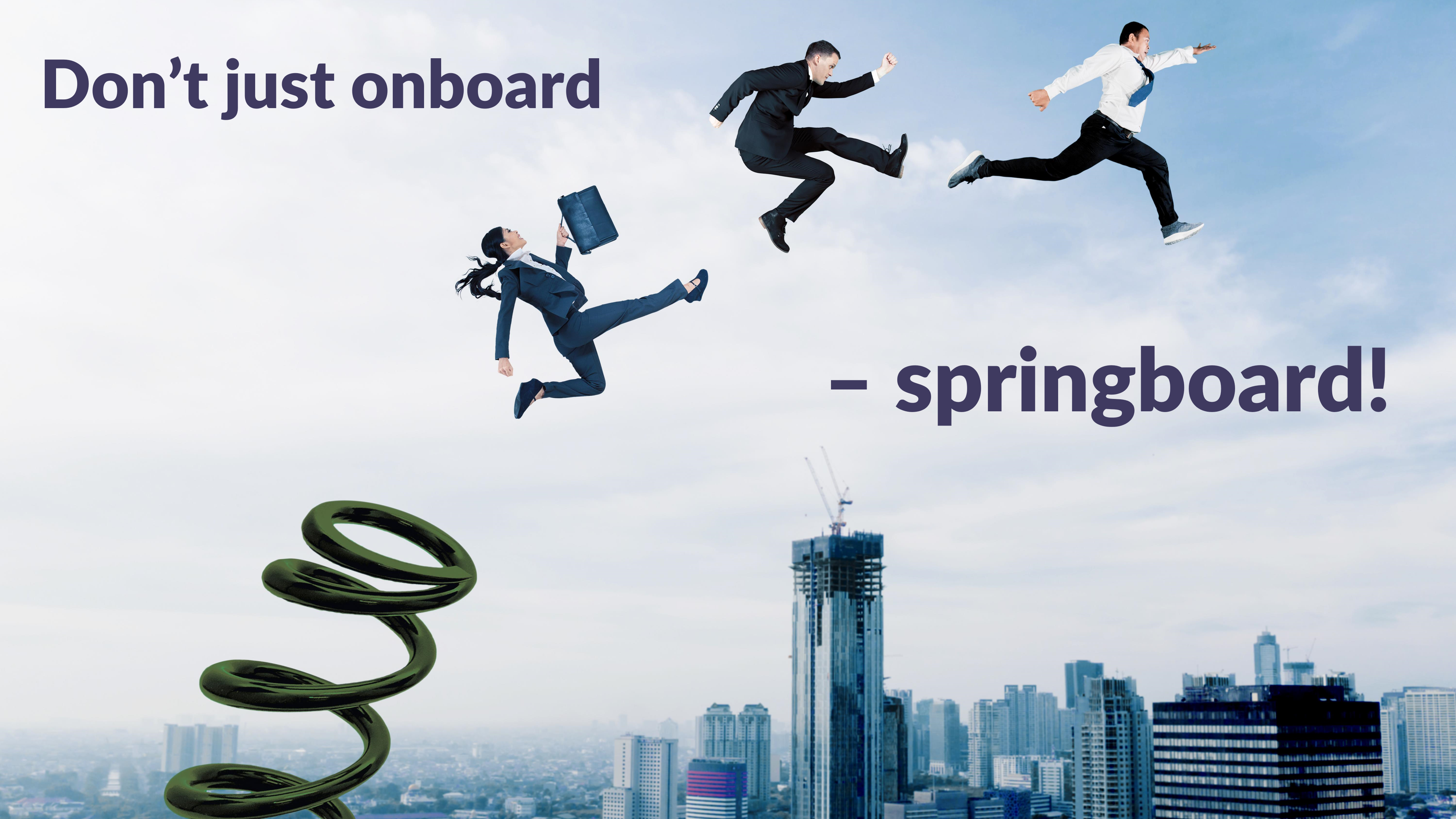 Springboarding for people-leaders in new roles

Leaders need help to succeed in a new role when so much changes, and expectations are so high. Springboarding..

We all use google searches to find answers to our questions. We often look at the videos google suggests for..

Many are sceptical to the return on the investment made in leadership development. A promising new approach..